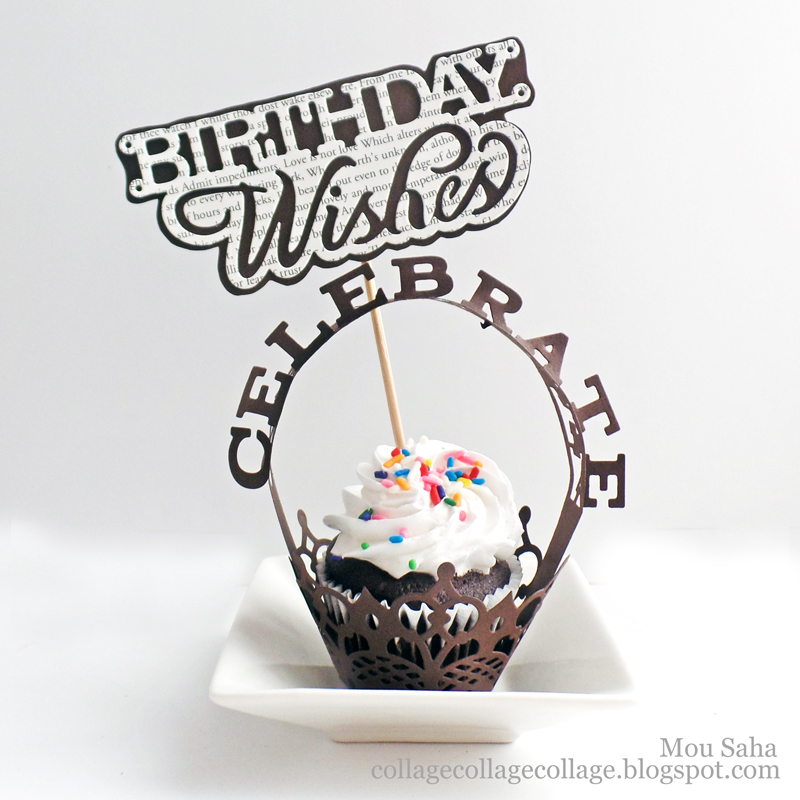 I have a son who doesn't like fussy birthdays. You know, the boys who like to think of themselves as all grown up and manly? While he is not old enough to be that manly yet, I respect his wishes. So, we needed a cake to fit the no-fuss-no-frill motto. Oh, did I mention he doesn't like big cakes? Hence, cupcake it is!

If this scenario sounds familiar to you, I hope this tutorial helps you out. If not, you can still use the ideas and the latest Let's Party dies by Where Women Cook to dress up any celebration! 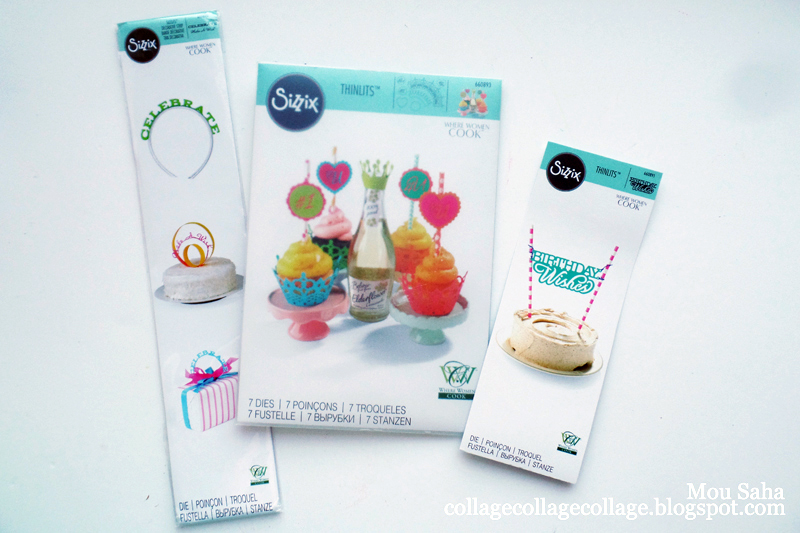 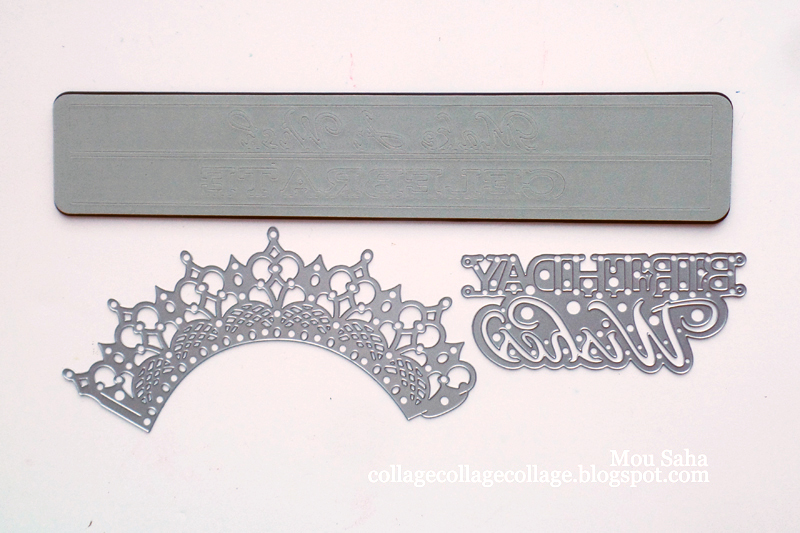 Look, how beautifully intricate these designs are! 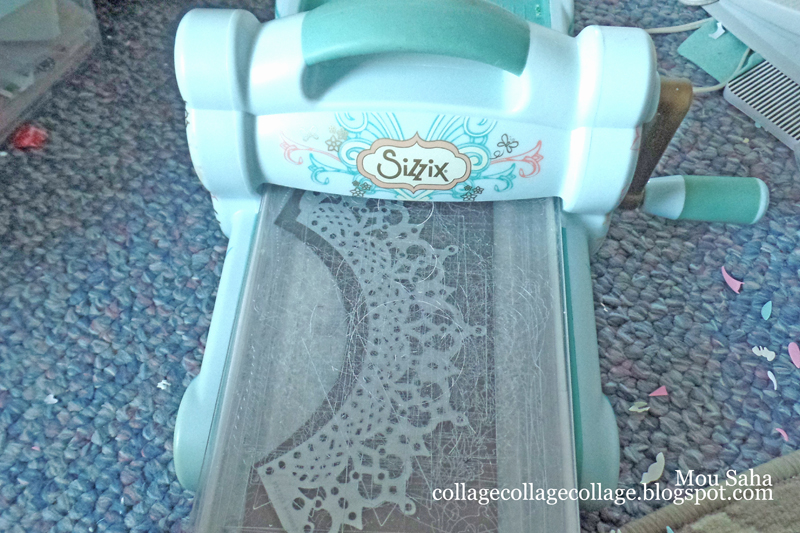 Create the following Sizzix Sandwich: lay a Sizzix Accessory Cutting Pad, Standard on another Sizzix Accessory Standard Magnetic Platform for Wafer-Thin Dies. Lay a piece of cardstock on the Standard Cutting Pad and the Cupcake Wrapper Thinlits die blade-side down on it and cover with the other Standard Cutting Pad. Pass the whole sandwich through the Sizzix Big Shot machine. Given the intricate design of this die, you may want to make a couple of extra passes to make sure that you get a clean cut.

To diecut the Birthday Wishes Cake Topper, create the exact same Sizzix Sandwich as described above.

Here's a look at the diecut pieces. 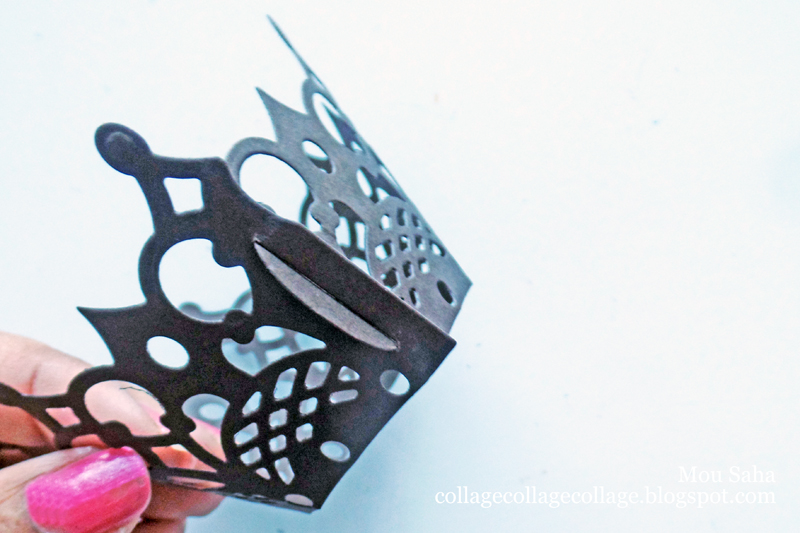 Assembling the Cupcake Wrapper is super simple. Just slide the tab on the one end into the notch from the other end. No glue needed!

This part of the assembly is the MOST fun! Just push the letters up gently on the Celebrate Decorative Strip and your word will stand right up on the diecut band. 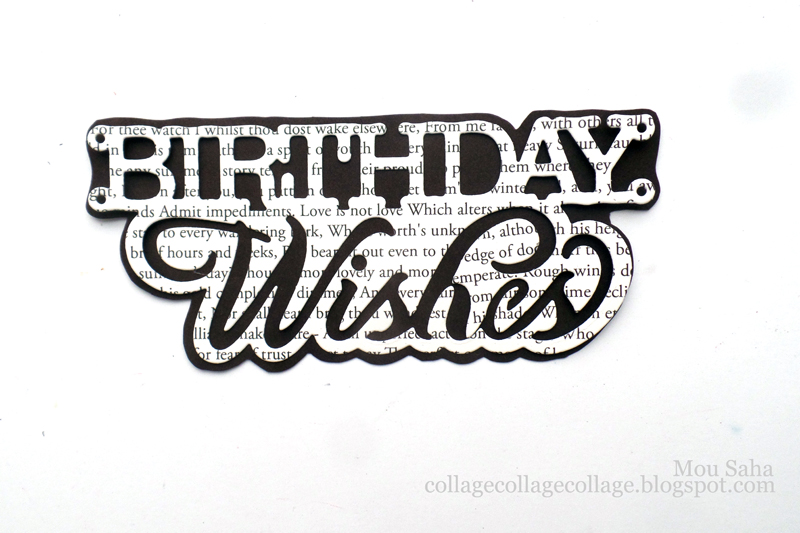 As I mentioned in the beginning of my post, I was restricted to a cupcake rather than full size birthday cake, I had to innovate how to use the Cake Topper. I adhered the diecut to a matching piece of cardstock and cut out with scissors following the die-cut edges. 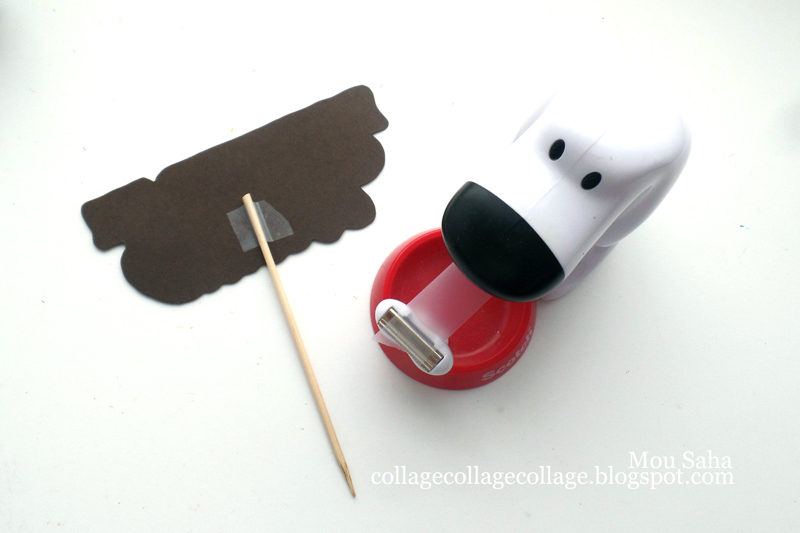 Next, I added a skewer to the Cake Topper with a piece of tape. 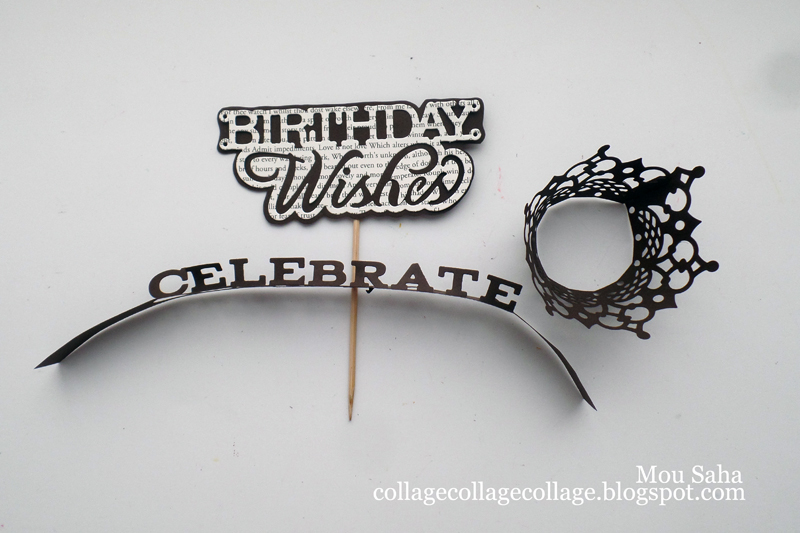 Here are the finished diecut Cupcake Wrapper, Cake Topper and Decorative Strip, ready to go on the cupcake.

Hope you enjoyed today's tutorial and inspired to use these fun dies to dress up YOUR celebrations!